Huizenga grew up in Platte, SD, and has lived in Pierre since 1995. He is a farm and crop insurance agent with Nagel Agency. He and his wife Paula, a Pierre native, have two children. 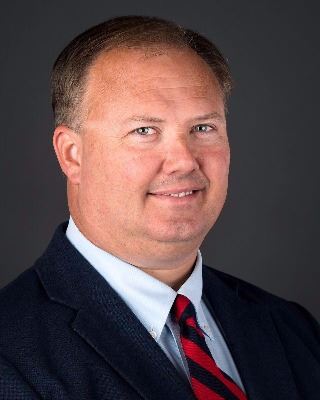