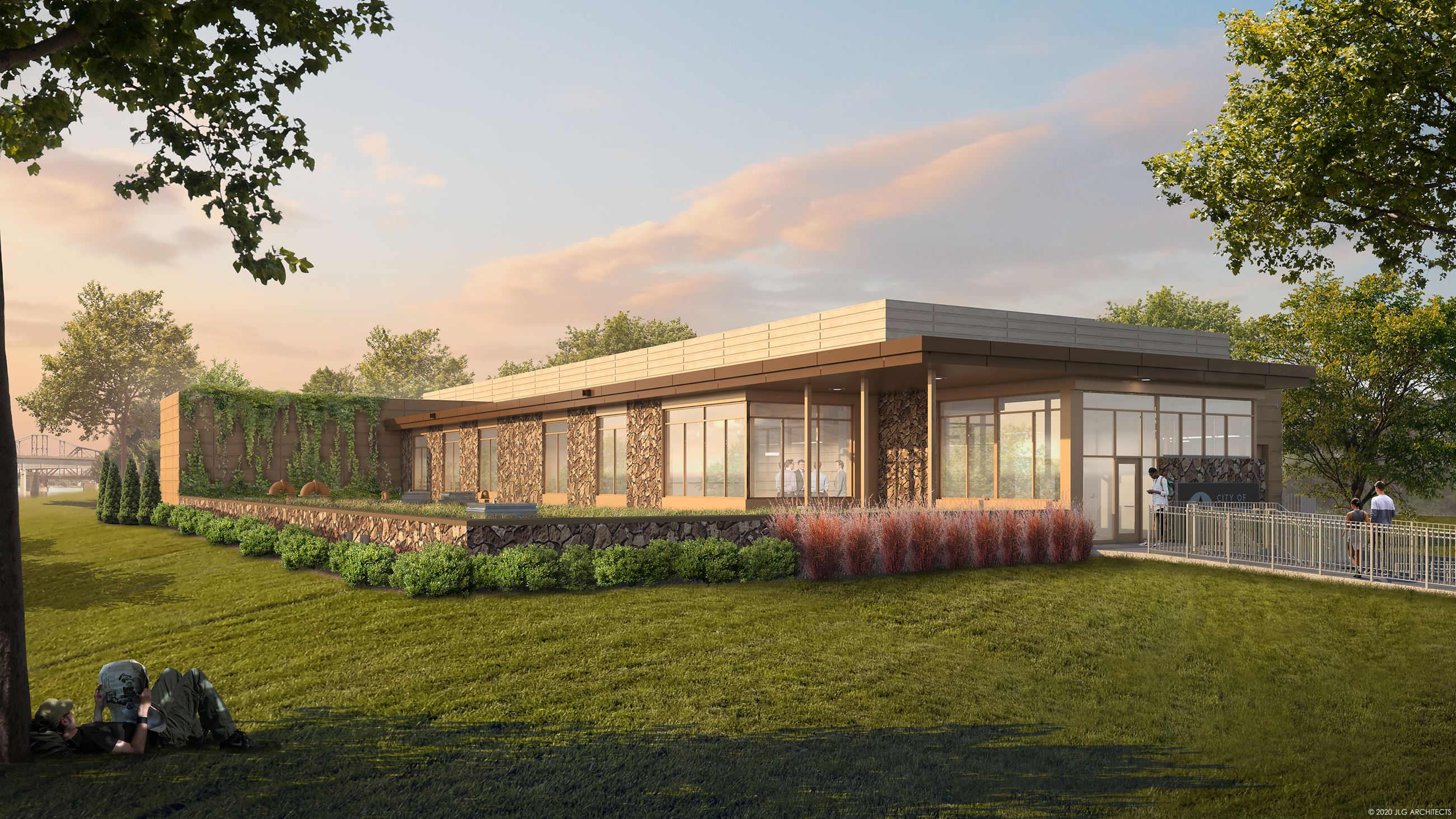 The City of Pierre began looking into treated water options following a community survey. The results show the majority of respondents thought the City should consider constructing a water treatment facility to combat the high mineral content found in Pierre’s current water supply.

The Pierre City Commission put the project to a public vote in June of 2018. The project passed with 73% of the vote.

In July 2020, the City Commission approved the facility design and project cost .

Currently, Pierre’s water is obtained from a series of wells located throughout the City. Water is treated at the wellhead and pumped to reservoir storage units for distribution throughout the community.

The City of Pierre Water Department pumps and treats up to 5.5 million gallons of water each day. 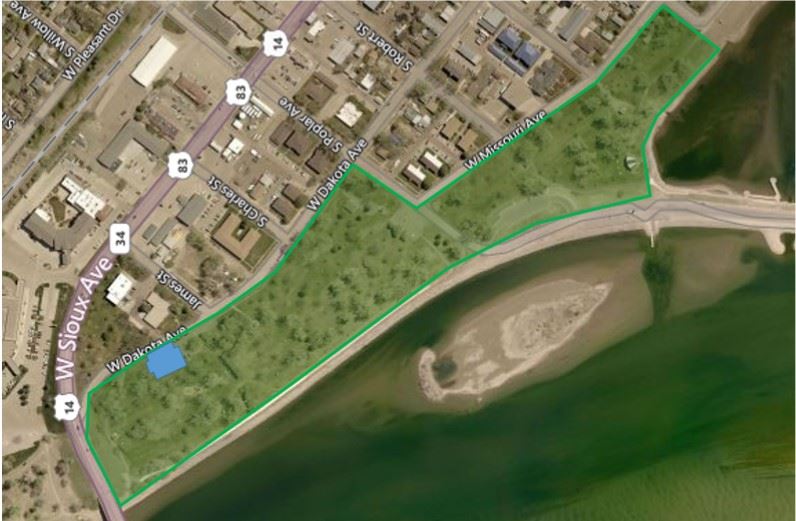 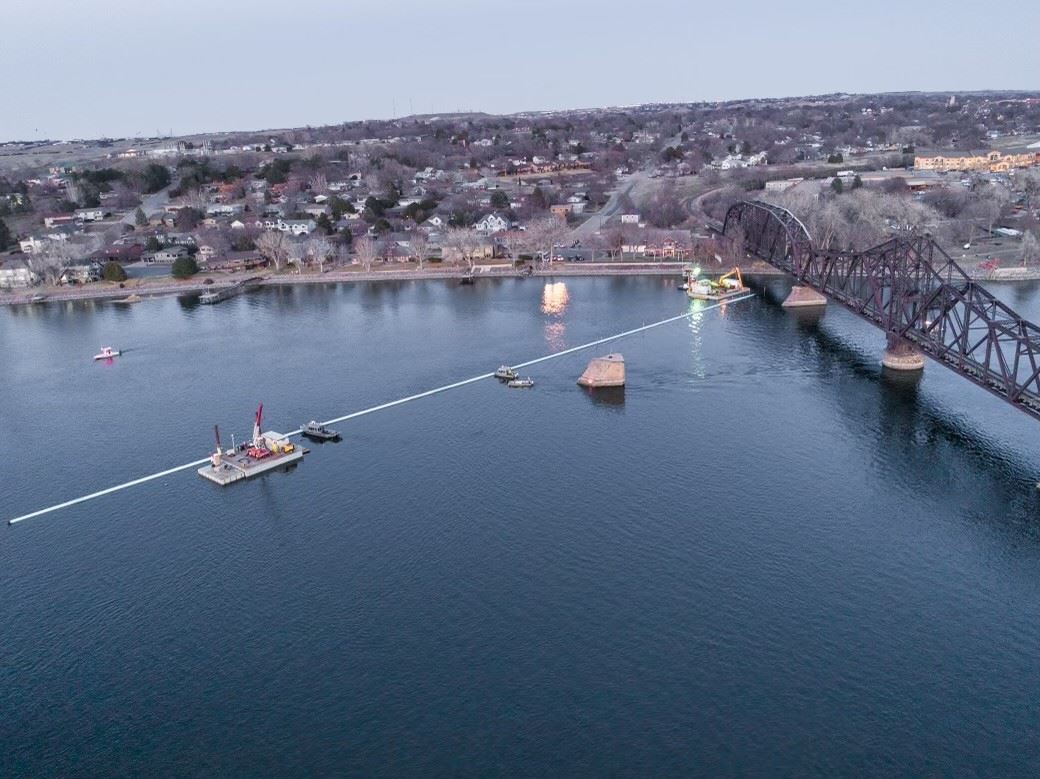