Commissioner Jim Mehlhaff knows the campaign trail well. Some of his earliest memories are of campaigning for his dad and other statewide candidates in the areas surrounding his hometown of Eureka, South Dakota.

All in the Family

His father, Dean O. Mehlhaff, served five terms in the South Dakota State Legislature, representing the counties of McPherson, Campbell, Walworth, and Edmunds from 1967 to 1976. Jim and many of his ten brothers and sisters were frequent visitors to the State Capitol in Pierre.

“Being around and involved in the electoral process and learning the importance of public service as a kid has had a big impact on me. My mother who is now deceased was also very active. She was an important part of the learning process for us kids and one of my dad's best and most trusted advisers.”

Jim’s mother Donna was equally influential in developing his sense of public service. In addition to being very active in the South Dakota Mental Health Association, Saint Joseph’s Catholic Church, the Eureka PTA, and many other organizations, she also ran for and was elected to the Eureka School Board.

A self-described pragmatist, Jim brings a ‘no-nonsense’ approach to his role on the Pierre City Commission.

“I am interested in knowing what works and what doesn't work and then applying what works. Having said that, I understand that many of the problems and issues that I have had to deal with and that I will have to deal with are complex and require a great deal of thought prior to taking action. I think that working smart is just as important as working hard if you want to have a good result.” 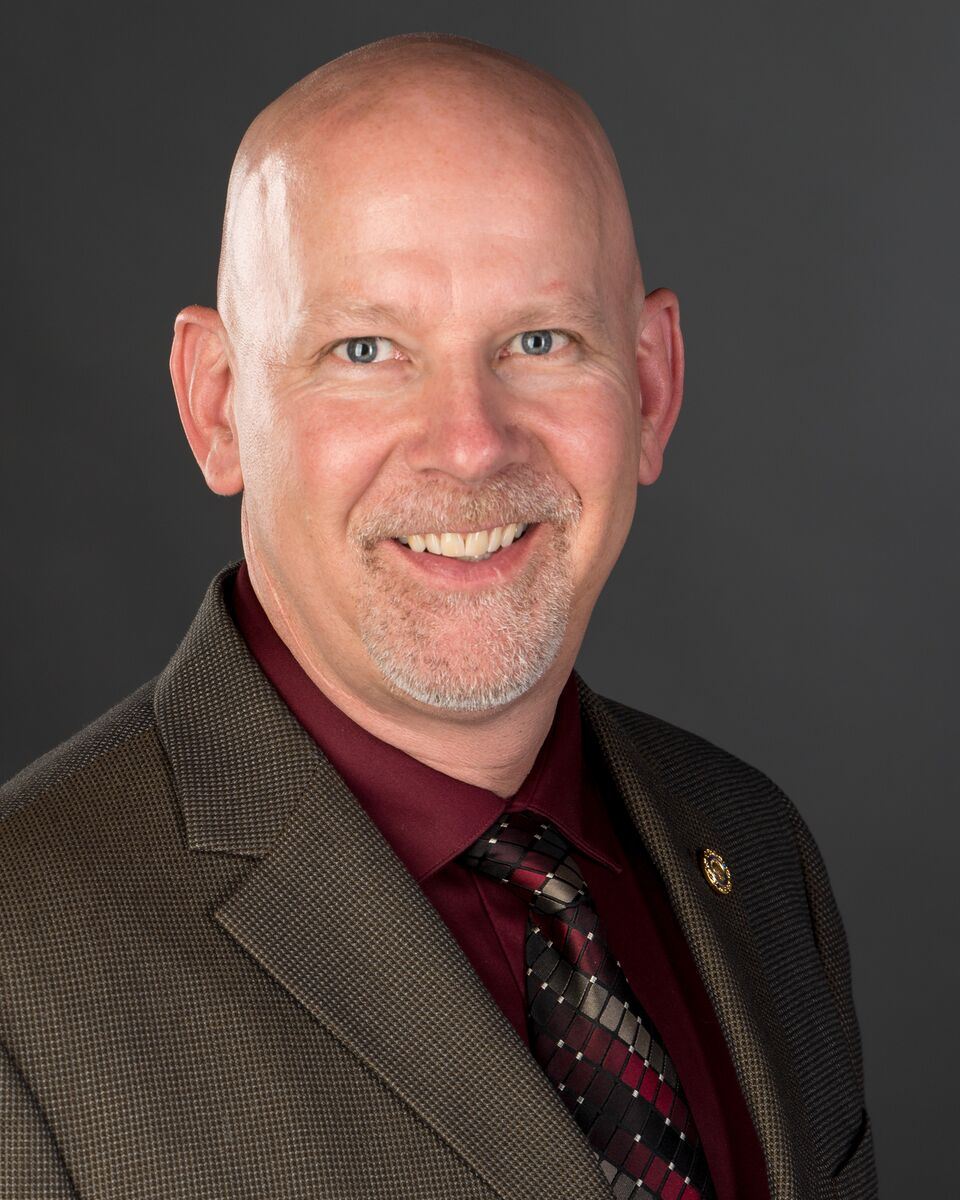 Lessons learned on the campaign trail – his and his family's – are evident in how he chooses to work within city government.

“I want to learn as much as I can about the issues facing Pierre, to determine how they will affect the people and the future of our community. It is my wish to work in cooperation with the mayor, the other commissioners, the staff, and the citizens of Pierre to resolve these issues in the best way possible.”